Guest Post: 7 Aliens in Movies, Ranked by Order of Significance by Ken Brosky 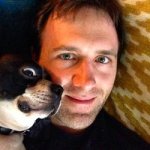 I received my MFA in fiction writing from the University of Nebraska-Omaha. I’ve had over a dozen short stories published, but my main focus now is Young Adult books. My previous series, The Grimm Chronicles, is an award-winning (really!) fantasy adventure series about a hero who must vanquish the monsters of Grimm’s Fairy Tales.

My newest series is The Earth-X Chronicles, a YA sci-fi adventure that spans time and space. Alien ghosts, backstabbing clans, and mysterious keepers of knowledge all conspire to make this an entertaining series! I’m so excited about it that I just swallowed my gum!

7 Aliens in Movies, Ranked by Order of Significance 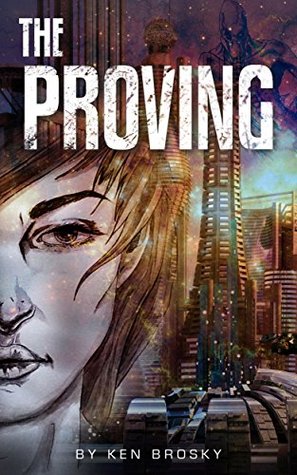 It’s been 133 years since the Specters invaded Earth. Like ghosts they haunt the planet, devouring anyone foolish enough to venture outside the last remaining protected cities. For some, venturing out isn’t a choice–it’s a necessary evil to prove yourself to your clan as you come of age.

But when a team of ambitious youth—New Adults—undertake a mission deep in Specter territory, they discover a terrible secret. Everything they’ve learned may be wrong … and Earth is in grave danger.

One thought on “Guest Post: 7 Aliens in Movies, Ranked by Order of Significance by Ken Brosky”