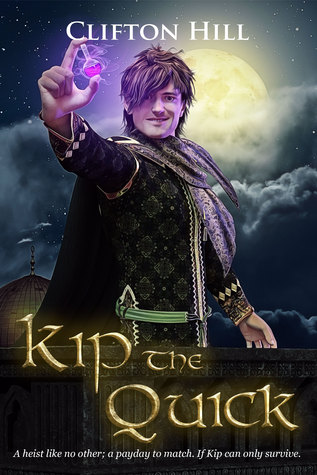 With six months to go, the job of a lifetime lands in his lap: To steal a vial of the Essence — a piece of myth and legend. He’ll do anything to pull it off, but the question is… Will he survive?

*** Kip the Quick is will be released on May 25, but is currently available for the SPECIAL PRE-ORDER SALE of only 99cents!!! ***