Authors to Watch Out For: 2017 Edition

Seeing as how MyLifeMyBooksMyEscape has shifted from book reviews to author interviews, it is very rare that I get write about books and authors that I have read recently (heck, I barely even get to read a book anymore).

Doing interviews with authors about their upcoming books in my way of helping spread the word, but I still feel that a review is more personal and can have a greater impact.

Because of this, I decided to do a “Authors to Watch Out For” list. It is one the same idea and many “Best Debut” lists, except this is going consist of authors that I have read since starting this blog (in 2014), up to now.

The only criteria is that their first novel be released somewhere between 2013 and 2016, or that they have finished their series somewhere in that time frame as well.

Without further ado, here is my list of Authors to Watch Out For!

Rachel’s debut novel, In the Shadow of the Gods, was releasted in June of 2016; it was one of the best novels I read last year and was a novel that I personally thought had all the ingredients you need to make an epic fantasy trilogy that fans will devour.

Fun-fact: In the Shadow of the Gods, was a semi-finalist for the 2014 Amazon Breakthrough Novel Award, and was then picked by Harper Voyager.

END_OF_DOCUMENT_TOKEN_TO_BE_REPLACED

Throughout the month of January (more like February now, I guess), I will posting various “best of” lists, ranging from the best books I read that were published in 2015, to my top 5 and 4 stars reads of 2015, to the best short fiction of 2015, and to my favorite foodie quotes!

9. Voyage of the Basilisk (Memoir by Lady Trent #3) by Marie Brennan

Why You Should Read It: If you’re looking for a series with a strong female protagonist – look no further! This series is for you! Plus, DRAGONS.

END_OF_DOCUMENT_TOKEN_TO_BE_REPLACED 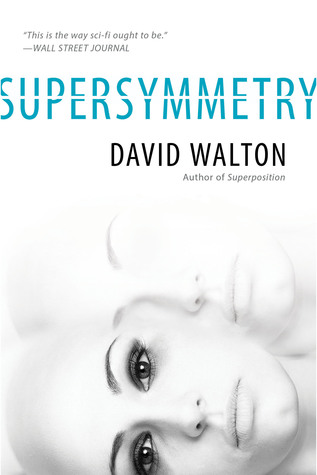 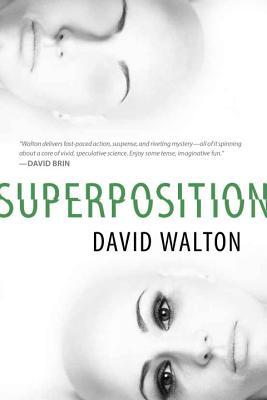 If you don’t know what superposition is, you’re in for a treat! END_OF_DOCUMENT_TOKEN_TO_BE_REPLACED