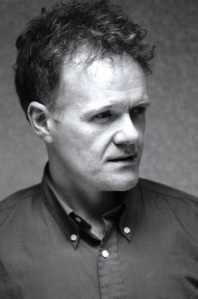 Today I am interviewing Jeff Noon, author of the new fantasy novel, The Body Library, second book in the Nyquist series.

DJ: Hi Jeff! Thanks for agreeing to do this interview!

Jeff Noon: I started writing plays in my early 30s, had some success with that, and lots of rejection slips! And then I switched to novels in the early 1990s. My first novel was Vurt, an attempt to portray the city of Manchester as I witnessed it around me at the time, while projecting it into a slightly alternative reality. The book came out on a tiny independent publisher but was lucky enough to win the Arthur C. Clarke Award, and so that was the start of my career as a science fiction author. I have written a good number of novels and short stories since then, in various styles, all of them hovering somewhere around the avant pulp interface.

DJ: What is The Body Library and then the Nyquist series about? 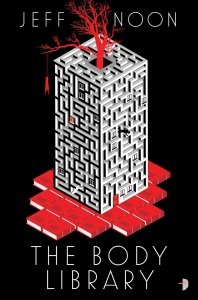 Jeff: The Body Library is the follow-up to A Man of Shadows and continues my SF Private Eye series. Each novel is set in a different city, and each city contains a different weird or fantastical element. So the first book was set in a city called Dayzone, where the sky is completely covered in lamps of various kinds: it never goes dark. The novel explores the concept of time as a liquid substance. Because the city is completely cut off from the normal cycles of day and night, time has dissolved into a complex series of interconnecting time lines. Nyquist leaves that city at the end of the book and The Body Library finds him taking up residence in a new city, one obsessed with language and stories. He gets caught up in a murder mystery that takes him closer and closer to the heart of storytelling, until he actually becomes a character and enters the story. The book explores many different ideas of narrative and what stories mean to different people. The Nyquist series as a whole places a lone individual against a world he can barely understood in its entirety, and then sets him on a path that leads to the very heart of the mystery. I tried to make sure that the second book stands on its own, separate from the first book, so they could be enjoyed separately. Although, of course, they work best as a series.   END_OF_DOCUMENT_TOKEN_TO_BE_REPLACED 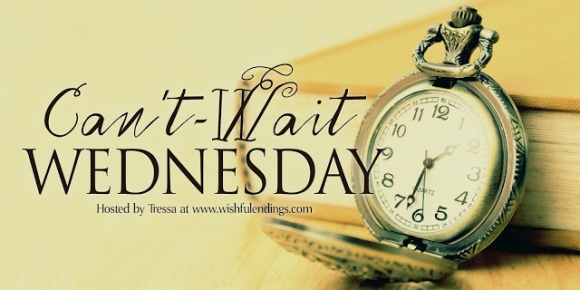