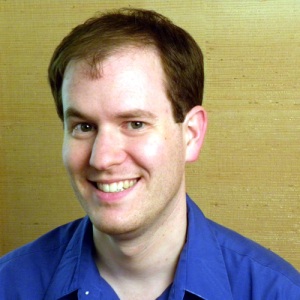 Strider. Taran Wanderer. Jon Snow. Rey. A hero of unknown origins who rises to the challenge of the times and saves the world(s). This character is usually a Hidden Heir, as Diana Wynne Jones put it in her Tough Guide to Fantasyland. They have a past Shrouded in Mystery. I don’t need to tell you how popular this trope is. When I was a young teen, one of my friends sent me the first chapter of a novel she was writing, and I wrote back to ask, “Her father is the king, right?” END_OF_DOCUMENT_TOKEN_TO_BE_REPLACED