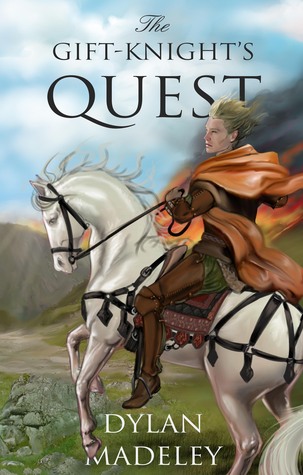 When a young woman named Chandra takes the throne under suspicious circumstances, she has to solve the deaths of the King and Queen before those responsible get to her. She has to maintain peace in an empire where people consider her the number one suspect.

Derek is summoned by an official letter and his people’s tradition to be Chandra’s personal guard. He’s immediately suspicious given that her family ruined his once-noble ancestors, but if there’s no way to escape the world’s largest empire, what might he do to turn the tables?