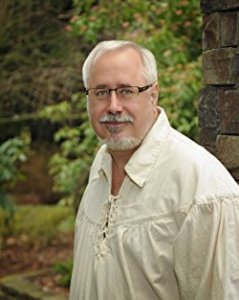 Thomas: The purple teddy bear is alone with no one to teach him about being alive. None of the other toys at the beginning of the book are sentient. He begins life being very dogmatic like the robot that he is but he is feeling things his user’s manual says can’t happen. He must learn about the emotions we take for granted while he is trying to save his way of life. He eventually names himself Don Quixote as he thinks he might be just a bit insane and feels his quest is perhaps impossible. END_OF_DOCUMENT_TOKEN_TO_BE_REPLACED 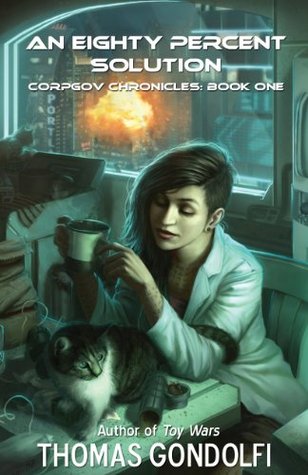