The Friday Face-Off: Better a Witty Fool than a Foolish Wit

The Friday Face-Off: Better a Witty Fool than a Foolish Wit 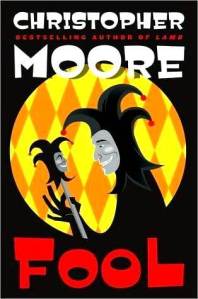 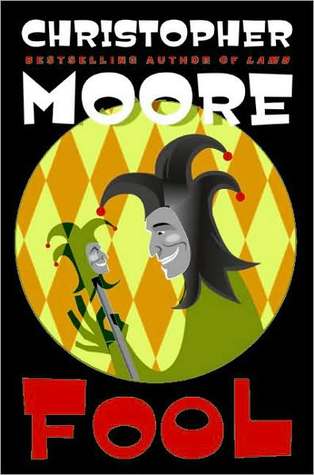 The Friday Face-Off Winner is…

As you can see: each cover each cover is almost identical! Same publisher; same country (US); same artist. The only difference is the coloring: the two black covers were the hardcover and paperback original releases, and then the red was another hardcover the following year. Really, it come down to what color scheme you prefer.

I do NOT prefer the green fool. It’s kind of cool how the diamond background overlaps the stick fool in the fool’s hand – but I don’t like the shad of green used for the fool’s clothes… makes me think of vomit 😦

Thus, it comes to red or black! The black on black is nice – but having the red background make the contrast of the white title and black author’s name pop so much more! Grabs my attention immediately.

Normally I do the US vs UK, but I thought this was a rare opportunity I came across. For those of you who are curious though, here is what a UK cover looks like from Sphere:

Which cover do you think is the best?

6 thoughts on “The Friday Face-Off: Better a Witty Fool than a Foolish Wit”